Adam leads a team responsible for managing political and regulatory risk, and the company’s brand, reputation and communications. He joined Mainstream in 2008 following the £1.8bn sale of Airtricity, where he was UK Chief Executive. He is a member of the company’s leadership team and CSR committee.

He was appointed by the Scottish and UK governments as the first chairman of the Offshore Wind Programme Board, is a former chairman of RenewableUK and a former vice-chairman of WindEurope. He is a member of the executive committee of the Board of the Global Wind Energy Council. He has previously served on the advisory boards of RE100 and the Coalition for Action of the International Renewable Energy Agency.

Adam sits on the Development Board of Oxford University’s Maths, Physics and Life Sciences Division. He is a Trustee of the National Museums of Scotland. He read history at Balliol College, Oxford and law at Edinburgh University. 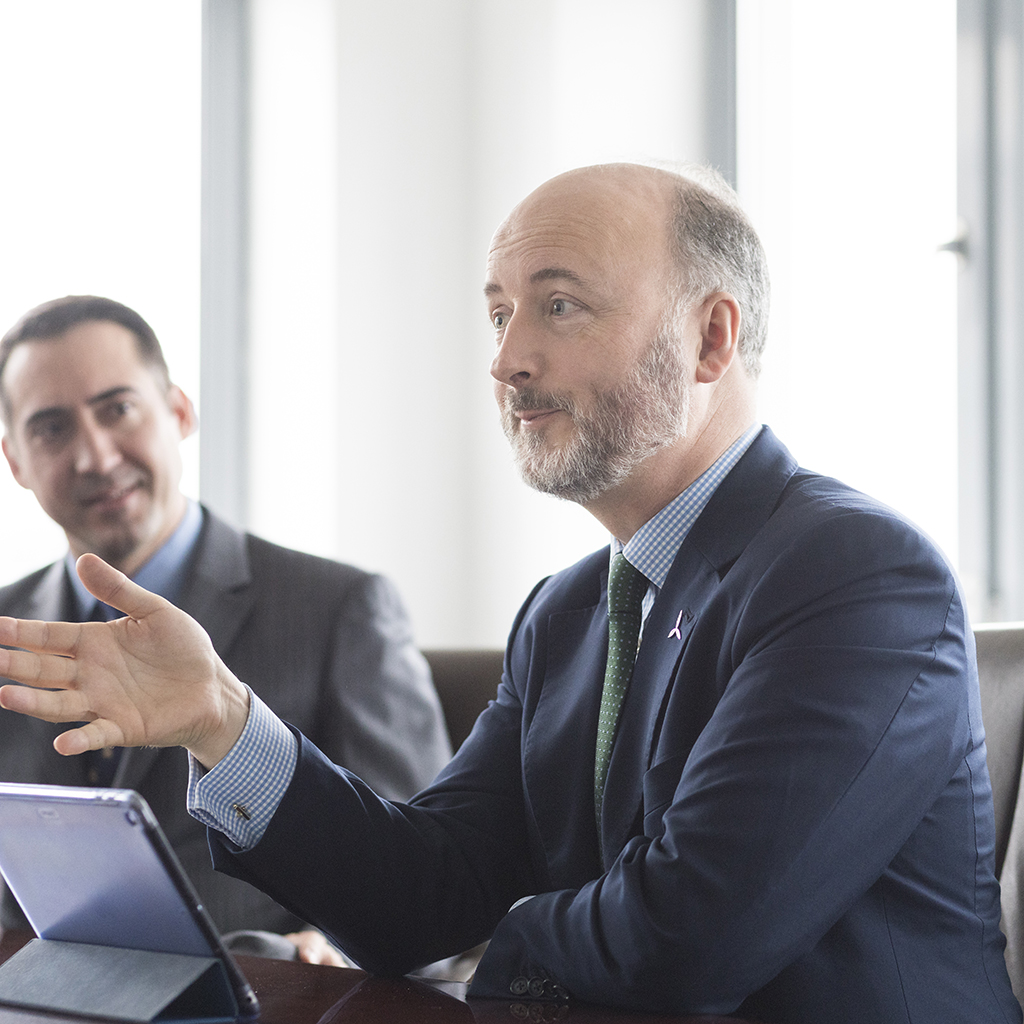