Dr. Fatih Birol took office as IEA Executive Director in September 2015. Under his leadership, the IEA has undertaken its first comprehensive modernisation programme since its creation in 1974. Prior to becoming Executive Director, he spent 20 years as an IEA staff member, serving most recently as Chief Economist. He has been named by Forbes Magazine as one of the most influential people in world energy. He also chairs the World Economic Forum’s (Davos) Energy Advisory Board and served on the UN Secretary-General’s Advisory Board on ‘Sustainable Energy for All’. 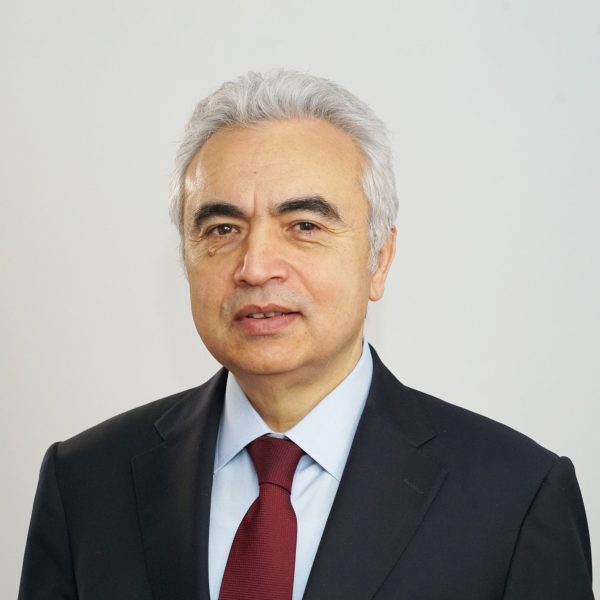