Dr John Murton was appointed as the UK’s COP26 Envoy in November 2019. Most recently, he served as Her Majesty’s Ambassador to the Democratic Republic of the Congo, Republic of Congo and Central African Republic.

John has considerable professional experience, notably in Africa and Asia. His previous appointments have included Deputy High Commissioner at the British High Commission in Nairobi, UK Permanent Representative to the UN in Kenya, UK High Commissioner to Mauritius and Ambassador to Madagascar.

In London, he was Head of the Foreign Ministry department dealing with the UK’s relations with East and South East Asia and Australasia, and has also completed previous postings in Japan and at NATO Headquarters.

Before joining the UK Government, John worked in Zimbabwe and researched his PhD in Kenya 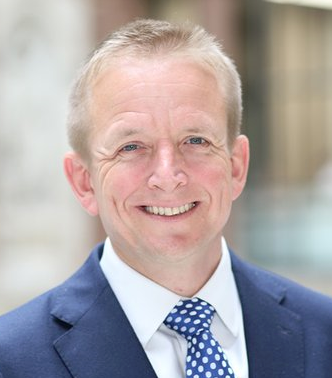