Ambassador/Permanent Representative of Fiji to the United Nations

Ambassador Prasad in his role as Chair of Pacific Small States advices Pacific Governments on climate and oceans issues both within UN processes; and in other multilateral settings such as the World Bank and the High Level Panel on Oceans. 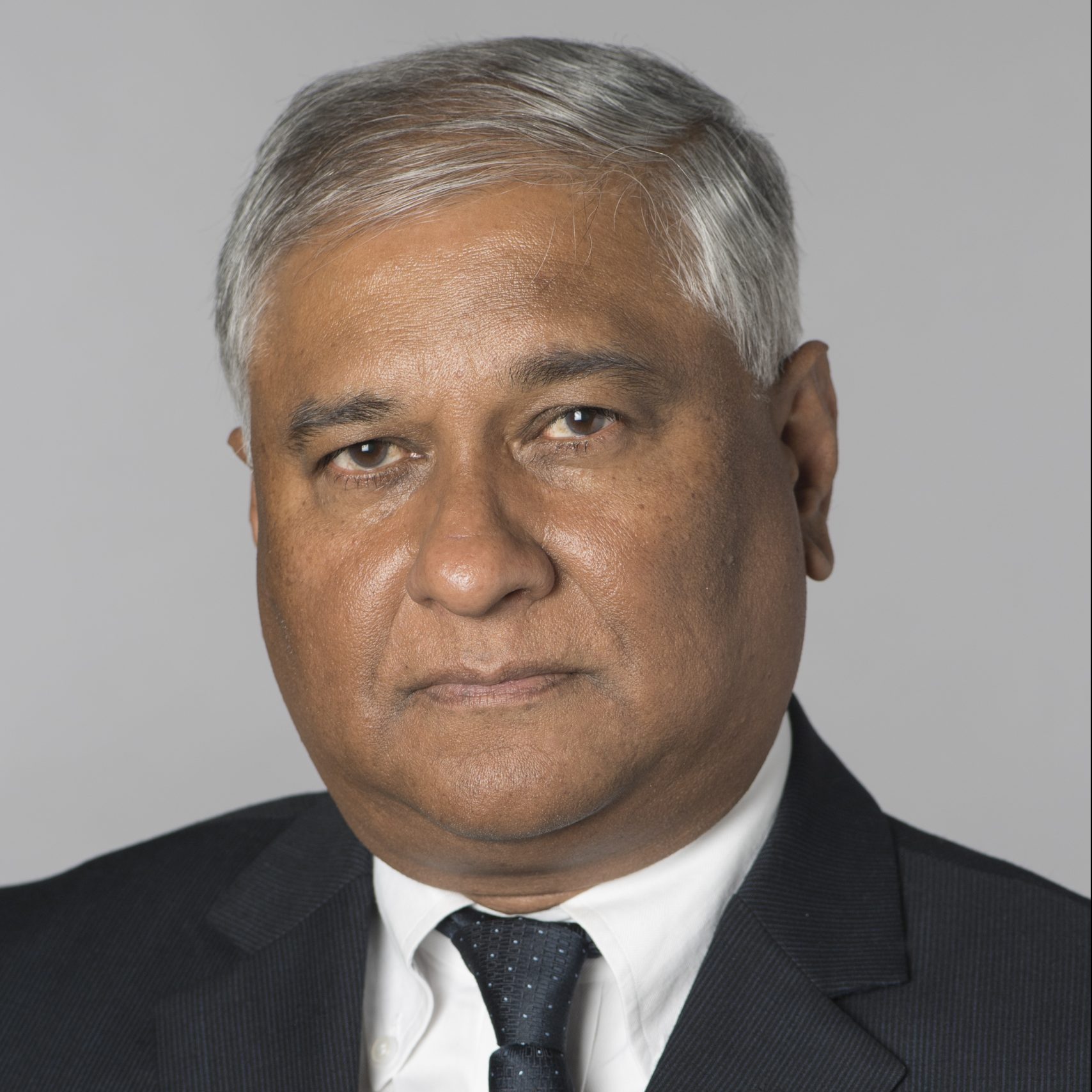