Dr. Eddie O’Connor assumed the role of Executive Chairman in 2017 following nine years as its Chief Executive. Previously, he founded Airtricity and was Chief Executive from 1997 to January 2008, during which time it moved to a leading global position in renewable energy.

Eddie is the founding father of SuperNode TM.  Established in 2018,  SuperNode technology has the key role to play in rescuing the Paris Accord from European unimaginative inactivity.  It is the piece of technology which allows European countries to access sufficient renewable resources to replace native and imported coal, oil and gas.  These resources are offshore for wind and in the Mediterranean basin for solar.  It is innovation at its best and is that component of the European Supergrid, a concept Eddie has pioneered since 2001, which turns point to point transmission of electricity into a network.

In September 2009, he was presented with the first ever Leadership award at the annual Euromoney and Ernst & Young Global Renewable Energy Awards.  In March 2014, Eddie was awarded the Poul la Cour award for his outstanding contribution to wind energy at the European Wind Energy Association’s annual conference. In May 2016, Eddie was appointed as the Global Wind Energy Council’s (GWEC) new Global Ambassador. He was named world energy policy leader by Scientific American magazine in 2003 and in 2012 Oil.com named him one of the top five most influential figures in U.S. clean energy. 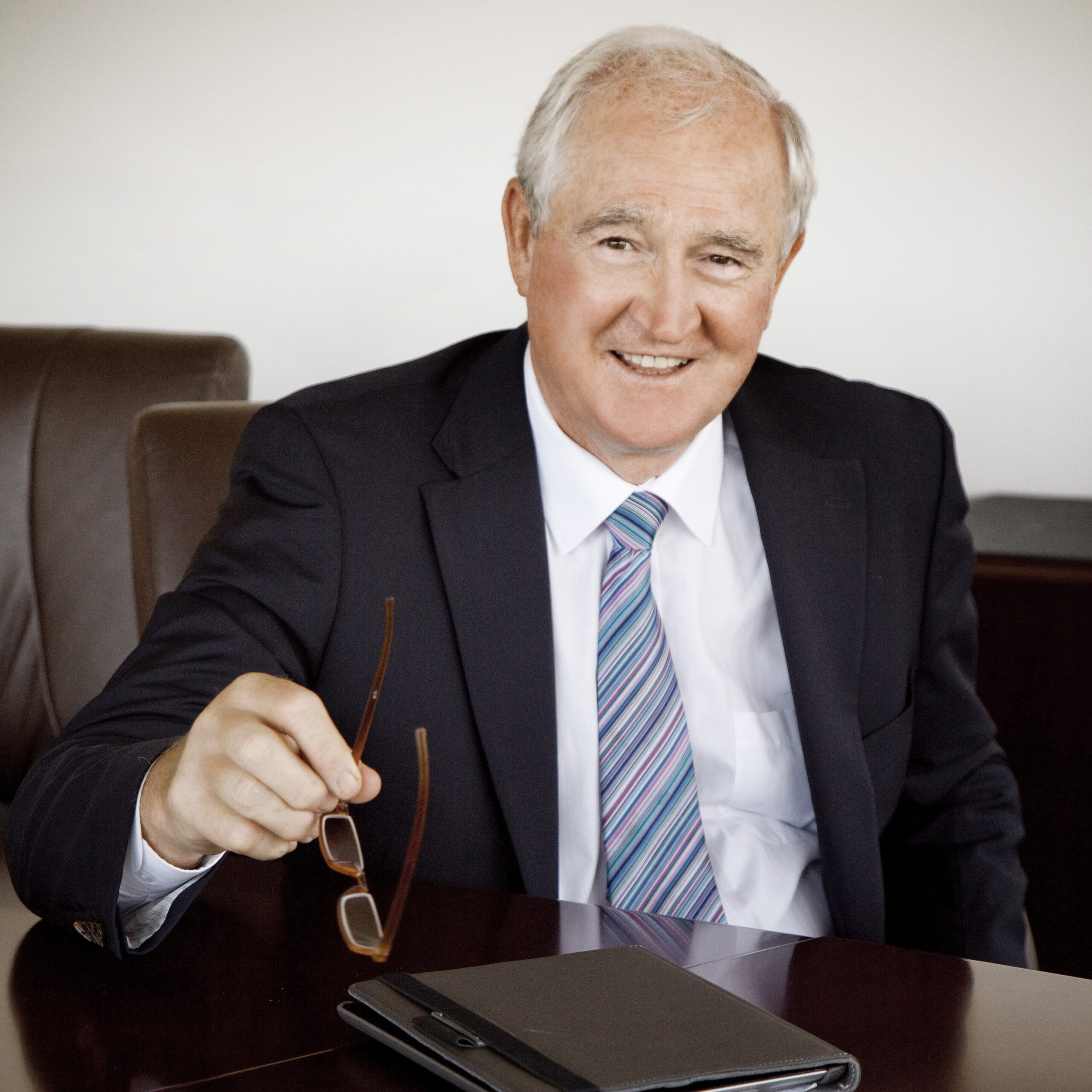