Henrik Stiesdal is one of the pioneers of the modern wind industry. He built his first wind turbine  in 1976 and in 1978 designed a commercial turbine that was licensed by Vestas in 1979.  Stiesdal worked with Vestas until 1986 and joined Bonus Energy, later Siemens Wind Power in  1987. In 1988 he was appointed Technical Manager, and in 2000 Chief Technology Officer. He  retired from Siemens at the end of 2014.

During his more than 40 years in the wind industry Stiesdal has worked with all aspects of wind  turbine technology, including fundamental research, turbine design, manufacturing, sales,  project implementation, service, and quality management. His inventions include Siemens’  integrated blade manufacturing concept and direct-drive generator technology. He was  responsible for the turbine design and supply for the world’s first offshore wind farm in 1991,  and for the world’s first floating offshore wind turbine in 2009.

Henrik Stiesdal is associate professor at DTU Wind Energy and adjunct research professor at  the University of Maine. 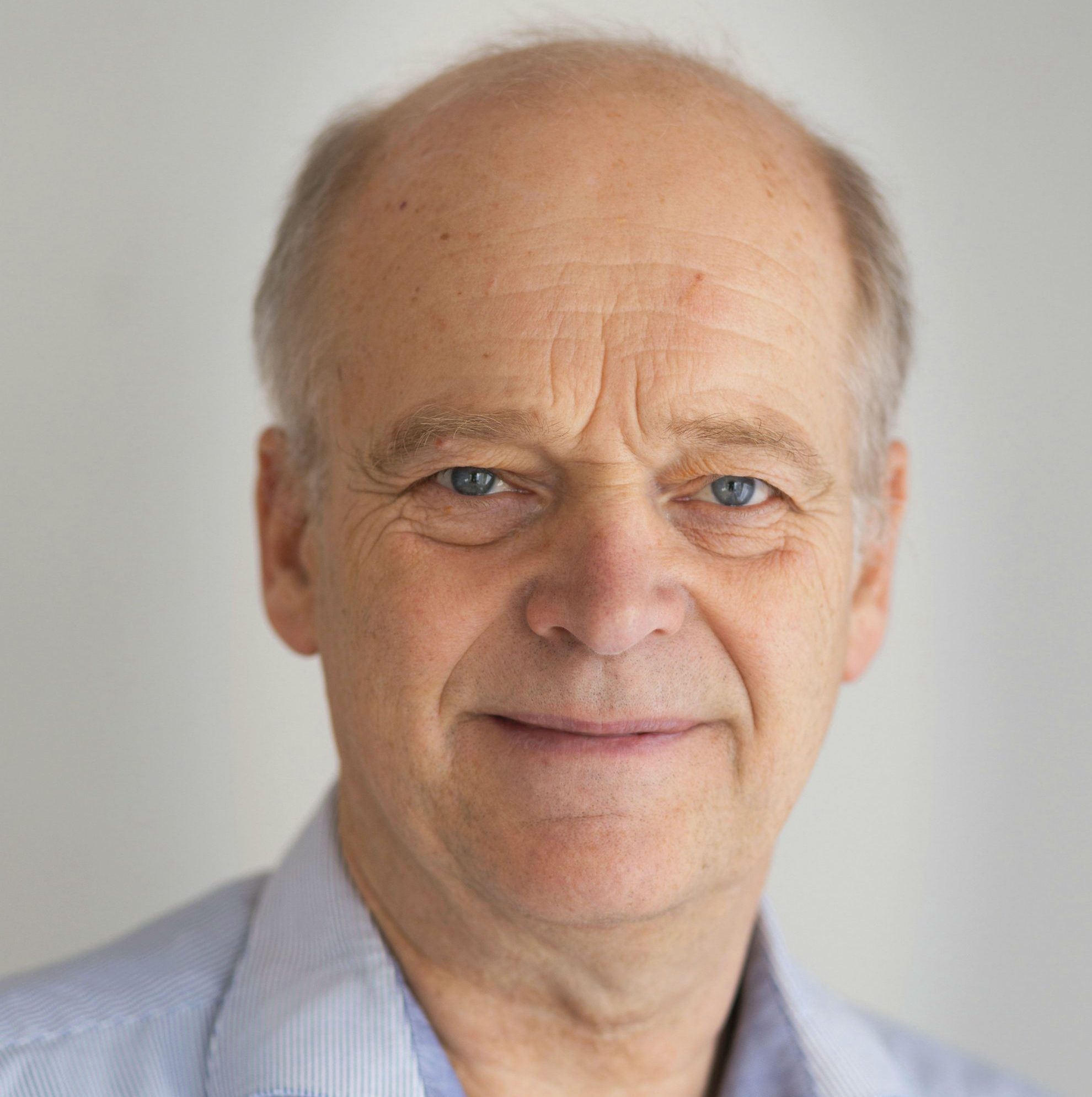