Minister for Energy and Mining, Chile

His professional career began at the corporate finance consulting firm Asset Chile from 2000 to 2010.

In 2010, he joined the first governmental administration of President Sebastián Piñera as Chief of Staff of the Minister of the Interior, Rodrigo Hinzpeter. There, he played a leading role in the Emergency Committee, created to face the country’s reconstruction after the earthquake of February 2010.

On July 29th, 2011, he assumed the position of Undersecretary of Housing, where he continued the work of reconstruction, enhancing the Ministry’s role in urban development.

Subsequently, on July 24th, 2013, he became Minister of Labor and Social Welfare.  During this appointment, he focused on extending access to childcare to all working women, a mission that he defined at that time as a project that “levels the playing field for all children”.

After holding various positions in the private sector, in January 2019 he took on the responsibility of managing the Infrastructure Fund, a new state-owned company with the objective of developing new public infrastructure such as highways, trains and ports.

He now takes on an even greater challenge: to head the Biministry of Energy and mining, whose mission is to lead Chile towards a new, greener, decarbonized energy matrix, with an emphasis on renewable energy and the objective of setting Chile on the path to become neutral in carbon emissions. 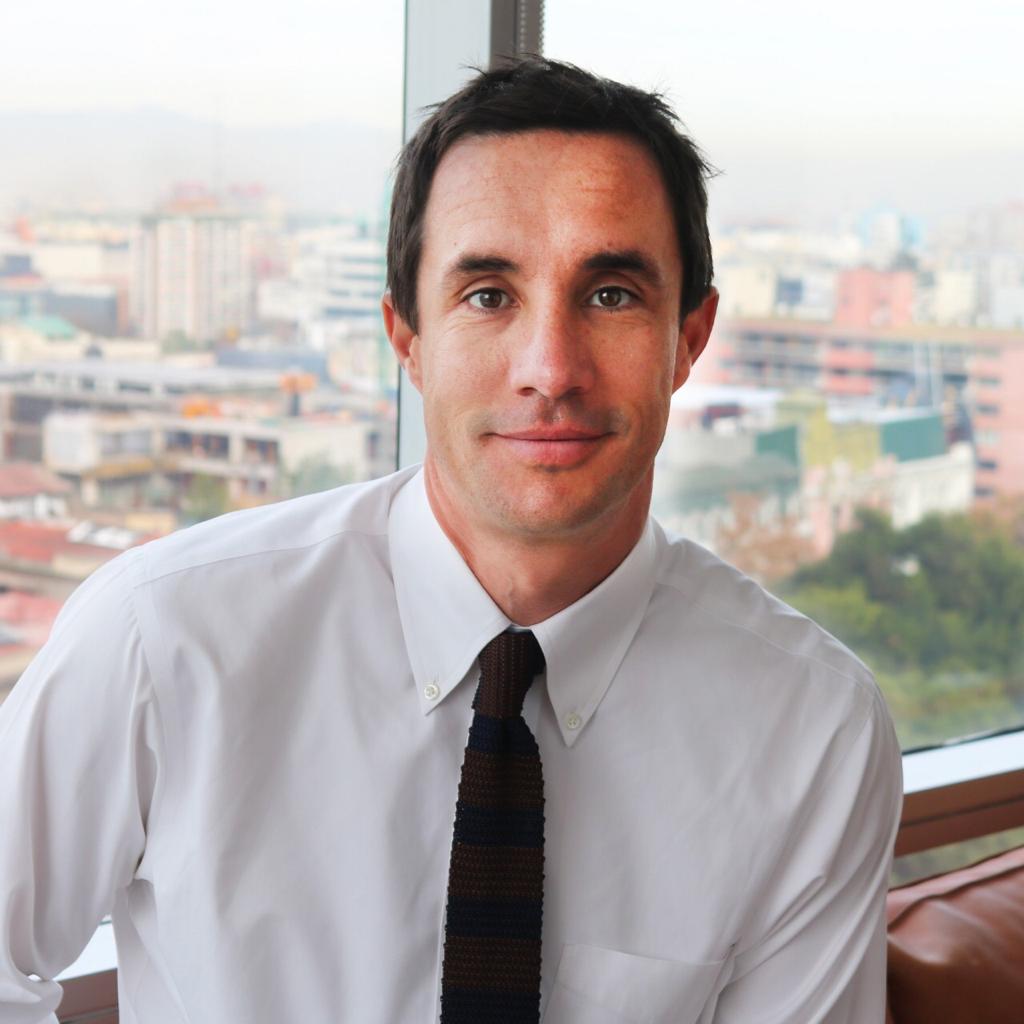