Mary has graduate and post-graduate qualifications from UCD and is a Fellow Chartered Accountant (FCA) and Chartered Tax Adviser (CTA). She is an advocate and spokesperson on gender diversity and participated as a mentor for the Global Wind Energy Council’s (GWEC) Women in Wind programme in 2019.

Prior to joining Mainstream, Mary held senior-level positions in finance and corporate tax in PricewaterhouseCoopers and Trinity Biotech Plc. 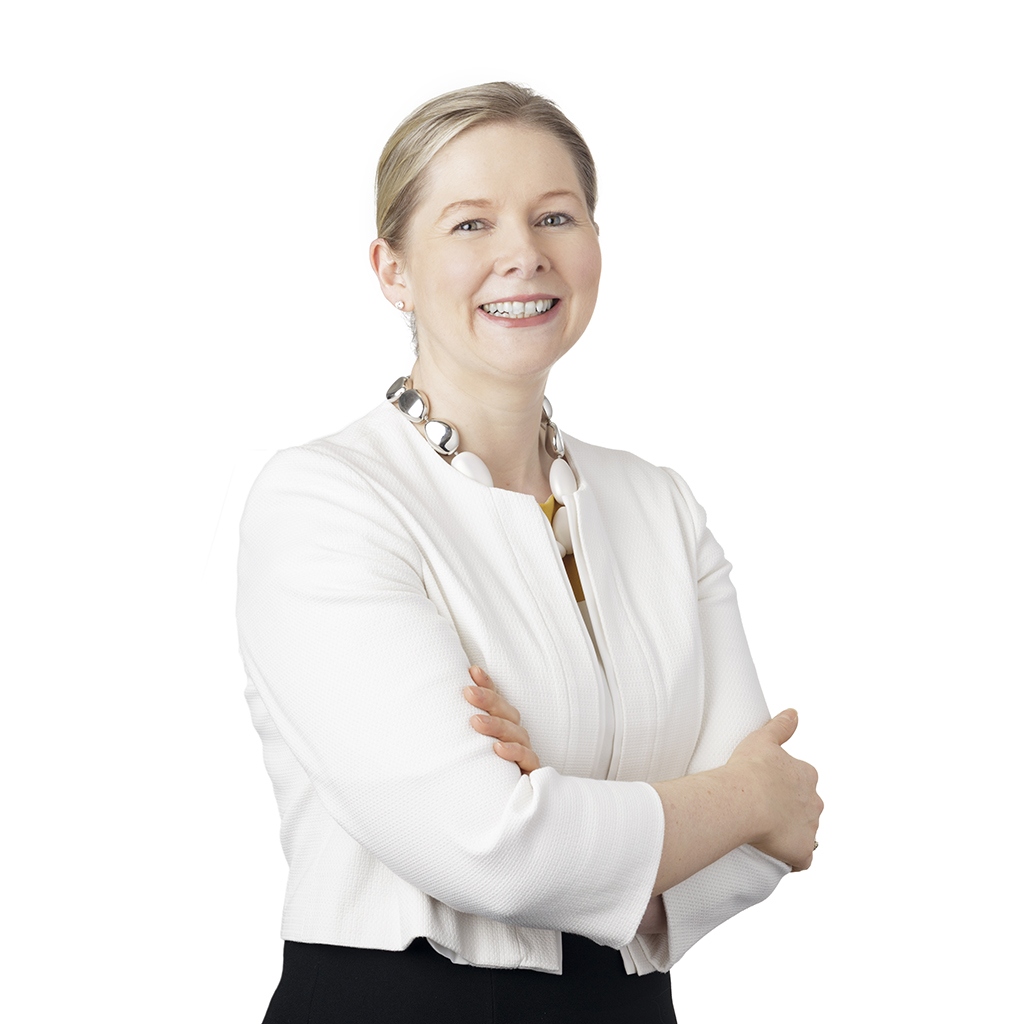