Minister for the Environment, Climate and Communications, Ireland

Eamon Ryan TD is the Minister for the Environment, Climate and Communications and the Minister for Transport. He was appointed to this role in June 2020.
Eamon Ryan was elected to represent Dublin Bay South in the 2020 general election.
He was born in Dublin and raised in Dundrum and Dartry.
He studied commerce in UCD before taking a job managing a marketing course in the university’s School of Business. He went on to found a cycling tourism company – Irish Cycling Safaris – in the late 1980s and in 1996 won the Ernst & Young Entrepreneur of the Year award.
He was the founding chairperson of the Dublin Cycling Campaign and began his political career as a Dublin City Councillor for the Rathgar-Rathmines ward. He then went on to serve both as a TD for Dublin South and as a Government Minister for Communications, Energy and Natural Resources.
In recent years he has worked for a European climate organisation and chaired the digital policy group in the Institute of International and European Affairs.
He is currently leader of the Green Party/Comhaontas Glas.
You can contact Mr Ryan at [email protected] 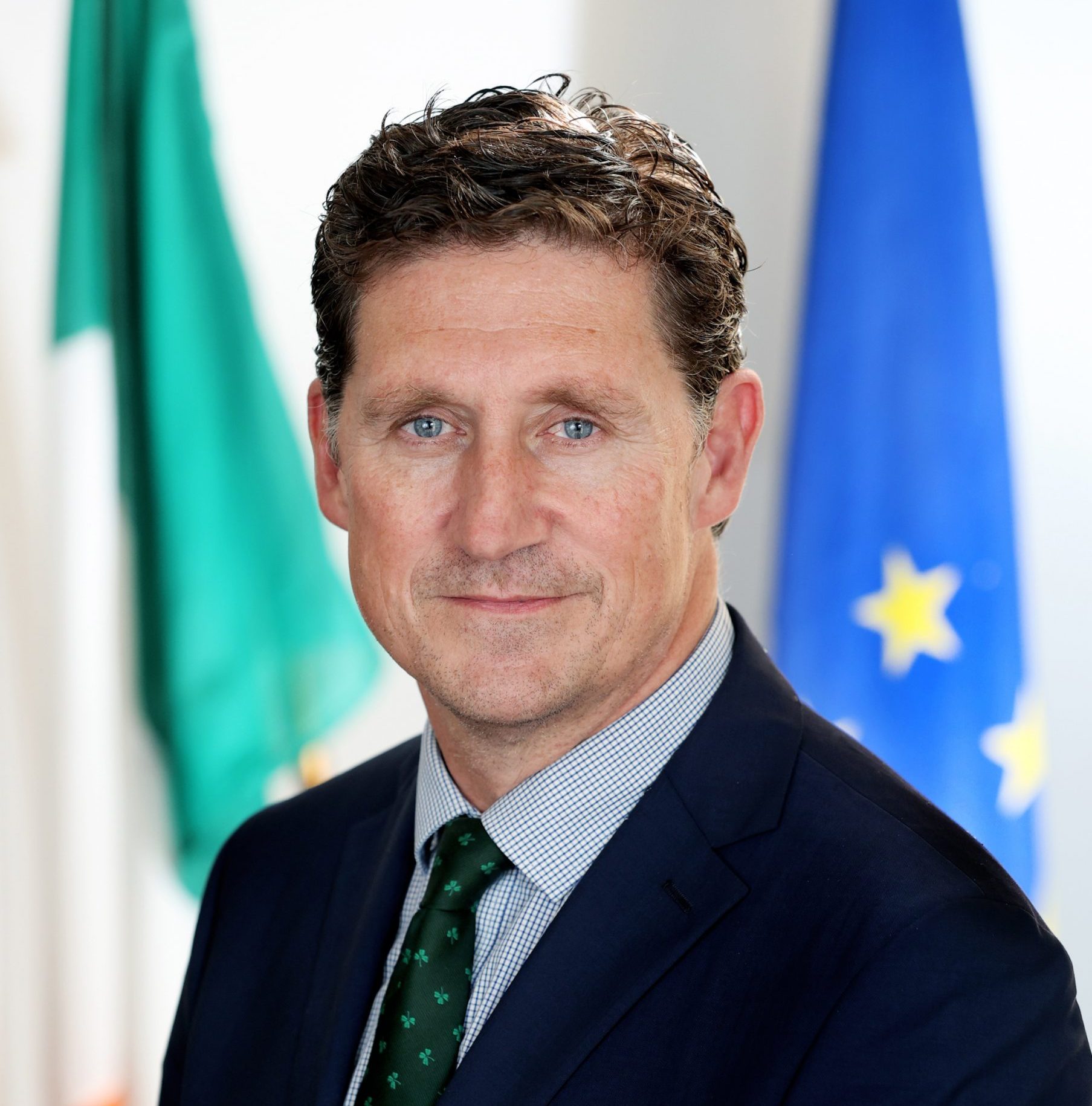