Pascal Lamy is the President of the Paris Peace Forum and Brunswick Europe Chair. 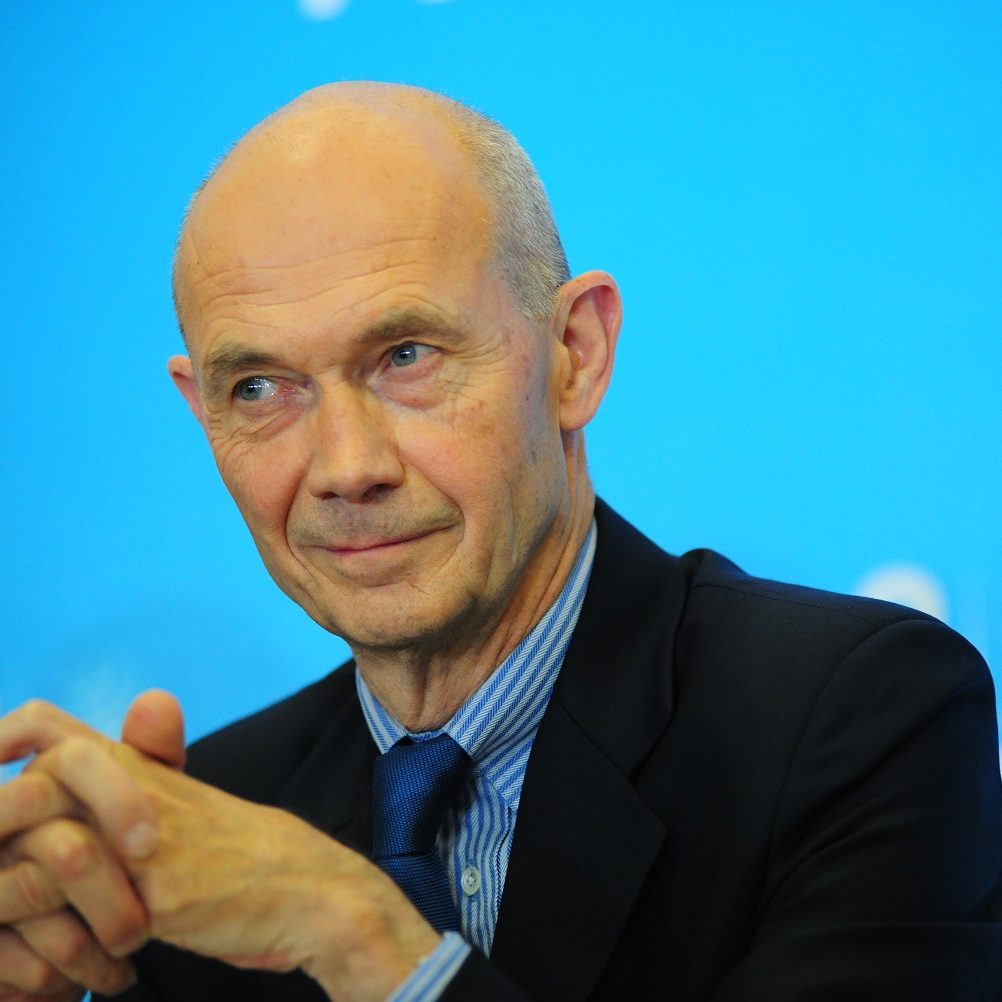