Minister for Finance, Ireland, and President of the Eurogroup

Paschal is the Fine Gael TD for Dublin Central and in June 2020 was re-appointed as the Minister for Finance for Ireland.

He was first appointed to that role in June 2017, at which point he also held the position of Minister for Public Expenditure and Reform. This is the first time a Minister had held both of the finance portfolios.

He was elected as President of Eurogroup of Finance Ministers in July 2020.

During his time as member of Dublin City Council, Paschal served as Chair of the Environment & Engineering Strategic Policy Committee, as a member of the Corporate Policy Group and also as Chairman of the Central Area Committee.

Paschal is a graduate of University of Dublin, Trinity College, with a degree in Politics and Economics and has attended St. Declan’s CBS, Cabra. 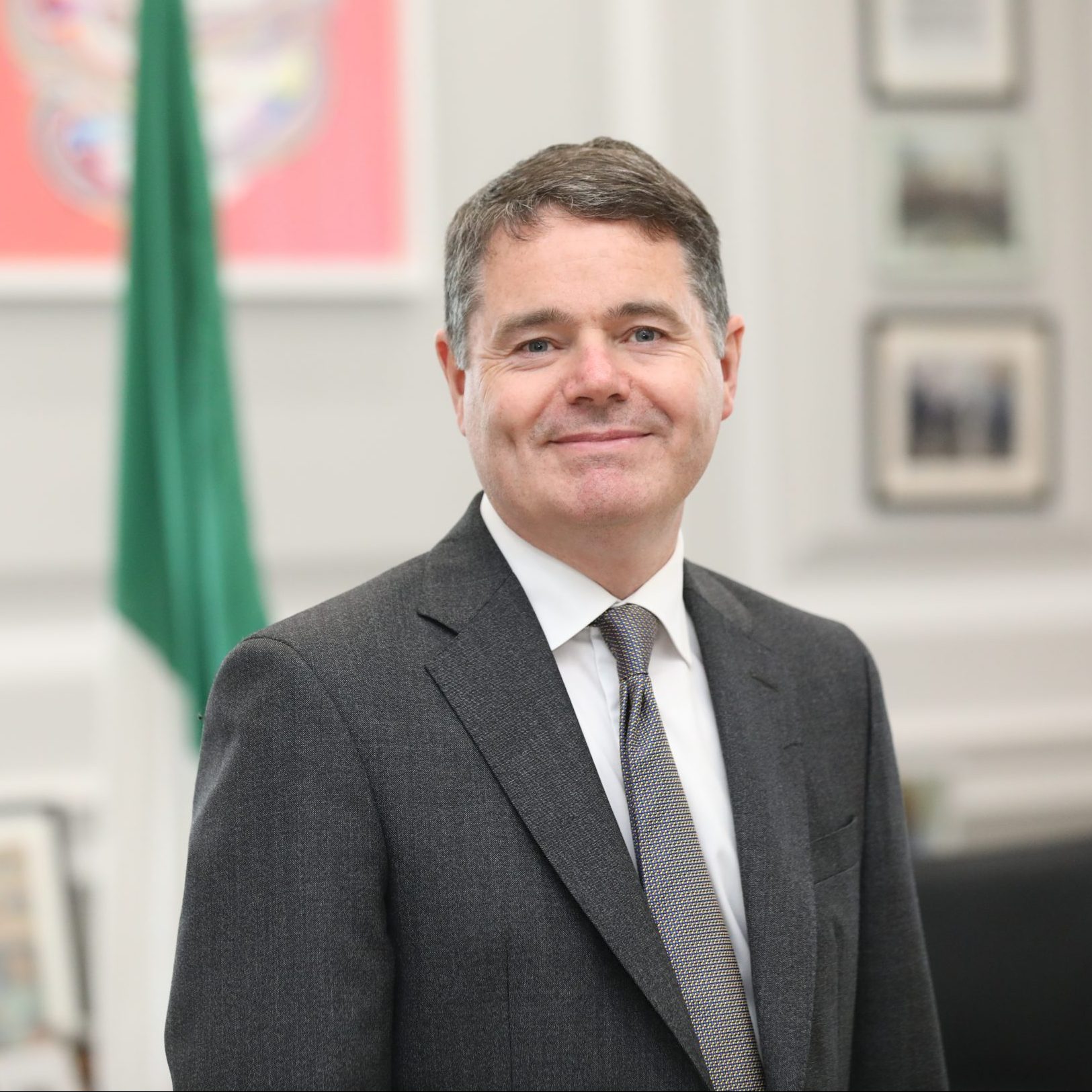