Katharine Hayhoe is an accomplished atmospheric scientist who studies climate change and why it matters to us here and now. She is also a remarkable communicator who has received the American Geophysical Union’s climate communication prize, the Stephen Schneider Climate Communication award, the United Nations Champion of the Earth award, and been named to a number of lists including Time Magazine’s 100 Most Influential People, Foreign Policy’s 100 Leading Thinkers, and FORTUNE magazine’s World’s Greatest Leaders. Her TED talk, “The most important thing you can do to fight climate change: talk about it” has nearly 4 million views and her most recent book, “Saving Us: A Climate Scientist’s Case for Hope and Healing in a Divided World,” will be published by Simon & Schuster in Sept 2021. 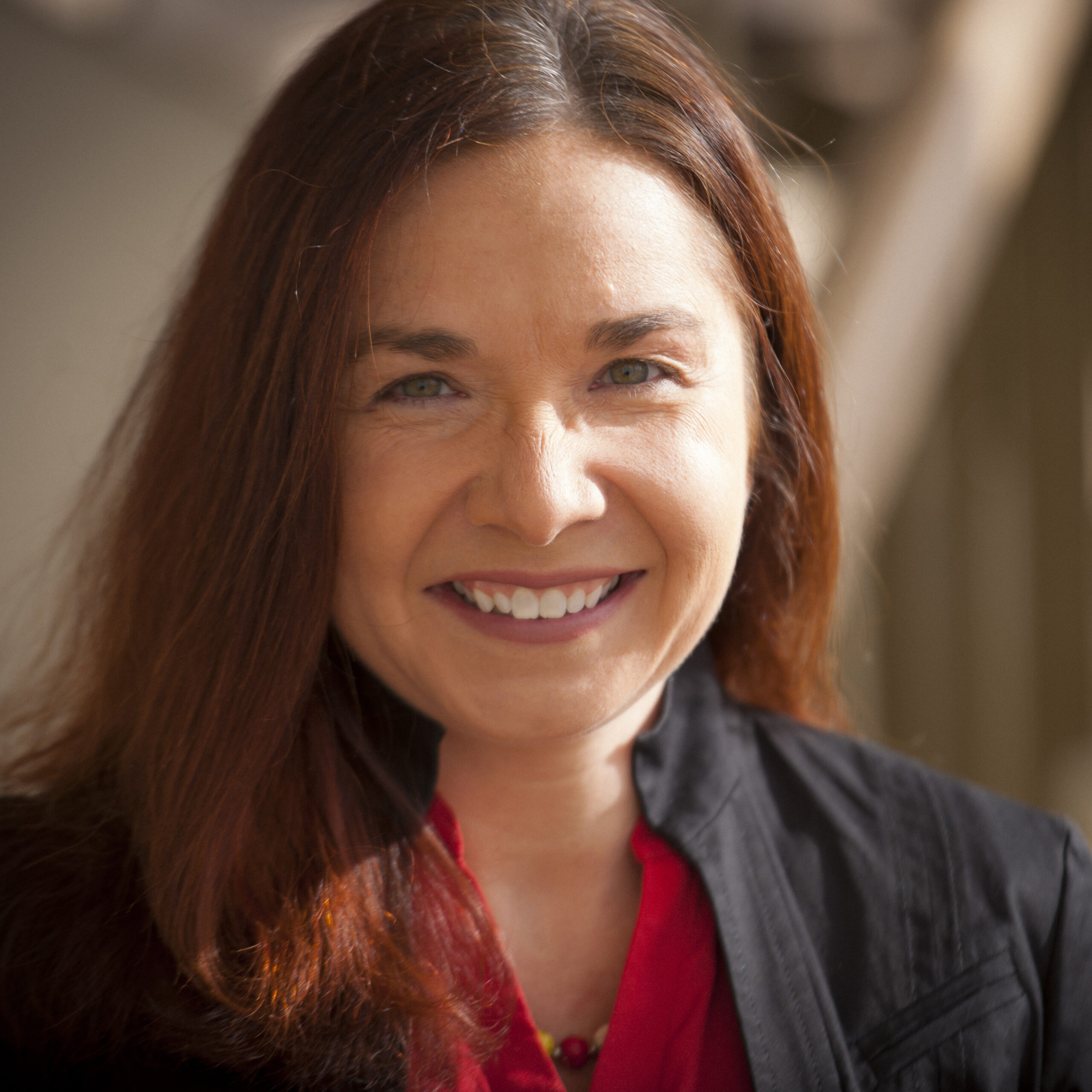