President, Royal Academy Of Engineering and Principal and Vice-Chancellor, University of Strathclyde

Professor Sir Jim McDonald is Principal and Vice-Chancellor of the University of Strathclyde. He Co-chairs, with the First Minister of Scotland, the Scottish Government’s Energy Advisory Board. He is Co-Chair of the Independent Glasgow Economic Leadership Board. He currently holds several senior business appointments with organisations including the Weir Group plc, Scottish Power plc, the UK National Physical Laboratory and the UK Offshore Renewable Energy Catapult. Additionally, he Chairs or participates in several senior committees related to research, economic development and education. In the Queen’s Jubilee Birthday Honours List 2012, Professor McDonald was awarded a Knighthood for services to education, engineering and the economy. He was elected President of the Royal Academy of Engineering in September, 2019, through which he is a member of the UK Prime Minister’s Council for Science and Technology. He has held the Rolls-Royce Chair in Electrical Power Systems since 1993. He is a Fellow of the Royal Academy of Engineering, the Royal Society of Edinburgh, the Institution of Engineering and Technology, the Institute of Physics, the Energy Institute and a Foreign Fellow of the Chinese Society of Electrical Engineering. 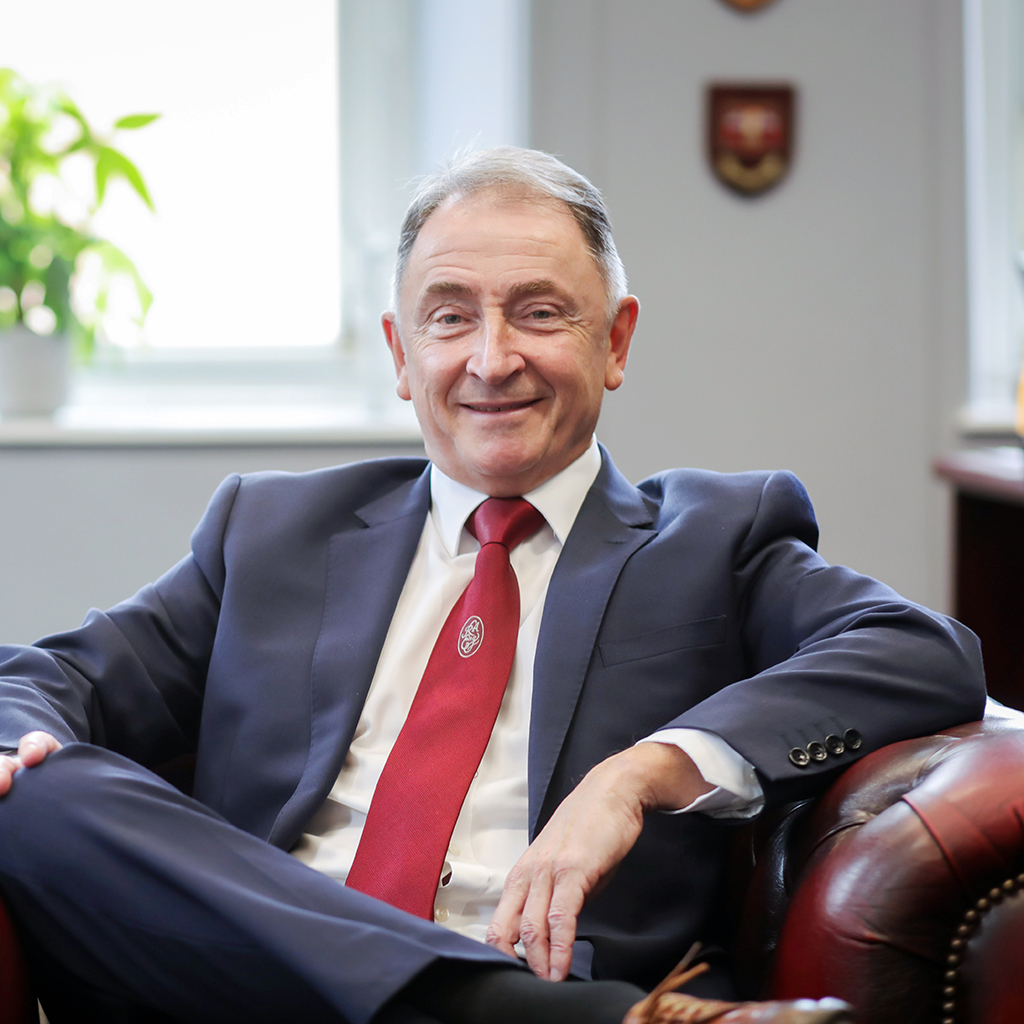