Tom Burke is the Chairman of E3G, Third Generation Environmentalism, and a Visiting Professor at both Imperial and University Colleges, London. He is a Senior Associate at the Cambridge Institute for Sustainability Leadership. He is Chairman of the China Dialogue Trust and a Trustee of Black-E Community Arts Project, Liverpool.

He was Environmental Policy Advisor to Rio Tinto plc (part time) 1996 -2016 and served as Senior Advisor to the Foreign Secretary’s Special Representative on Climate Change from 2006-12. He was an environmental advisor (part time) to BP plc from 1997-2001. He was appointed by the Secretary of State for Northern Ireland to chair an Independent Review of Environmental Governance in Northern Ireland from 2006-7. He was a member of the Council of English Nature, the statutory advisor to the British Government on biodiversity from 1999-2005. During 2002 he served as an advisor to the Central Policy Group in the Deputy Prime Minister’s Office. He was Special Adviser to three Secretaries of State for the Environment from 1991-97 after serving as Director of the Green Alliance from 1982-1991.

He was a Trustee of the Green Alliance from 1979 – 1991 and 1997 – 2016. He served on the London Sustainable Development Commission from 2002-5 and chaired the Editorial Board of ENDS magazine from 2004-10. He was a member of the OECD’s High-Level Panel on the Environment 1996-98.  He is a Fellow of the Royal Society of Arts and was a member of the Council from 1990-92 sitting on its Environment Committee 1988-96.  He also served on the Executive Committee of the National Council of Voluntary Organisations from 1984-89.  He was a Visiting Fellow at the Cranfield Institute of Management and a Senior Visiting Fellow at Manchester Business School.

He was formerly Executive Director of Friends of the Earth and a member of the Executive Committee of the European Environmental Bureau 1988-91. He was the Secretary-General of the Bergen 1990 Environment NGO Conference 1988-90. He was a member of the Board of the World Energy Council’s Commission ‘Energy for Tomorrow’s World’ 1990-93. In 2007 he was elected a Fellow of the Energy Institute. In 2010 he was elected an Honorary Fellow of the Society for the Environment. He is a Patron of the United Kingdom Environmental Law Association. He is Chairman of the Advisory Council of Earth Capital Partners and a member of the Advisory Board of Glenmont LLP

In 1993 he was appointed to United Nations Environment Programme’s ‘Global 500’ roll of honour.  In 1997, he was appointed CBE for services to the environment. He was awarded Royal Humane Society testimonials on Vellum (1967) and Parchment (1970). 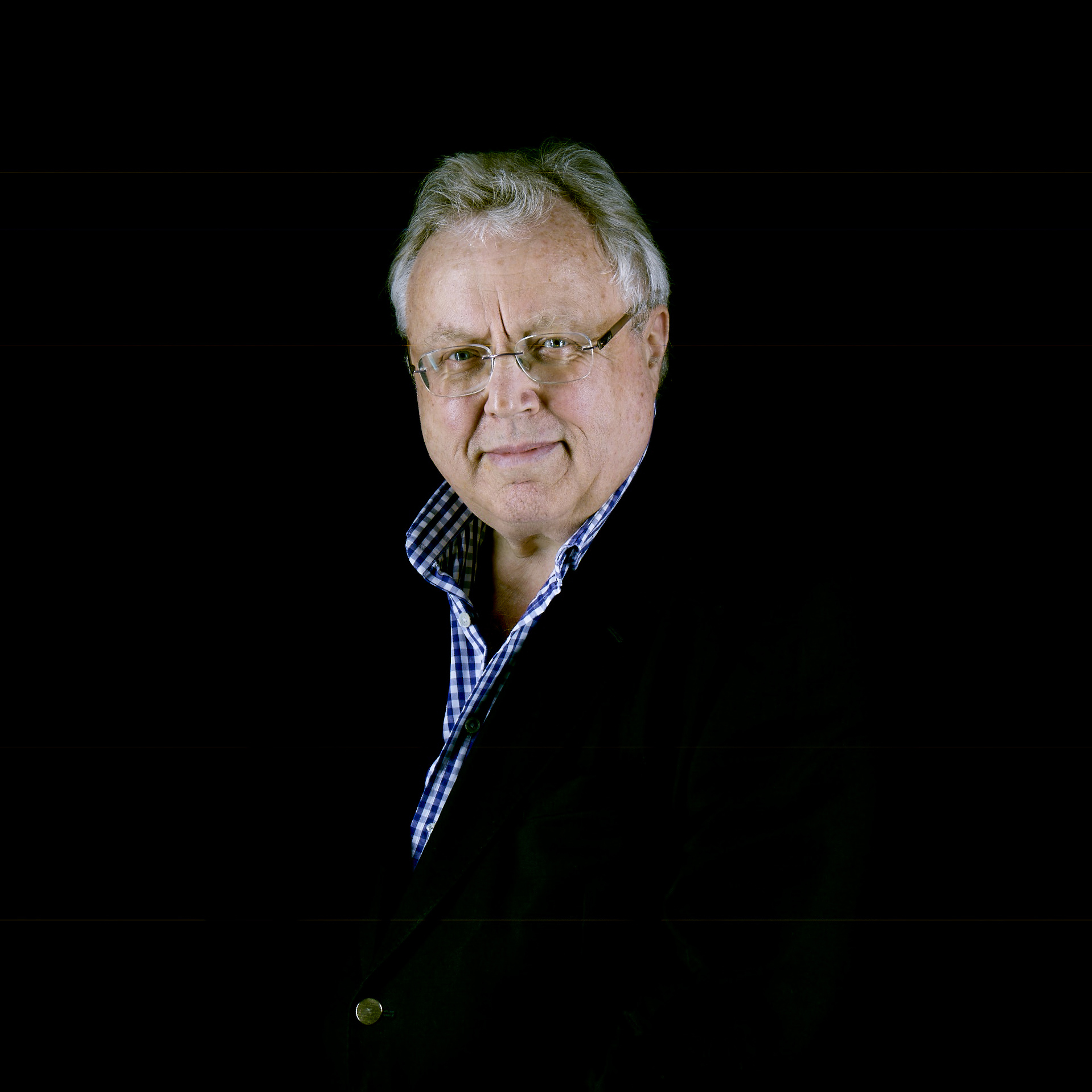