He served as an Engineer of China Academy of Launch Vehicle Technology between 1993 and 1998, and held various positions, including Sales Manager, Component and Product Manager and Senior Regional Sales Manager, in SKF China between 1998 and 2008.

Mr. Wu graduated from China Europe International Business School with a Master of Business Administration and from Harbin Institute Technology University with a bachelor’s degree major in Electrical Engineering. 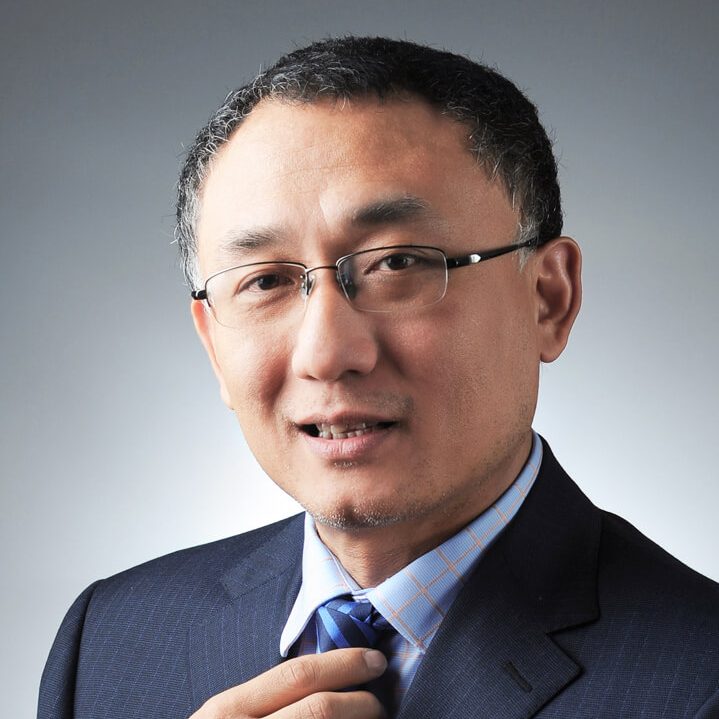